What’s beer and how it’s made

Beer is very tasty. No doubt about that. It contains a lot of flavour. Beer usually is a low alcoholic beverage consisting of water, malt, hop and yeast. However, beer can be brewed with more ingredients.

Beer is a very old beverage, approximately 5000 year. Traces of beer have been found in the old Mesopotamia, now Iraq. This is where they baked bread and when this bread was steeped in water, it turned into beer. Wild yeast consumed the sugars and produced it into alcohol and carbon dioxide.

Beer is produced with the use of a recipe and it can contain all sorts of flavours and aromas. When beer is brewed, malted grains are heated in water, creating wort. Wort is packed with an enormous amount of sugar which are mixed with water. Harmful bacteria are made harmless by boiling water with hop. After the boiling phase, the beer is quickly cooled and the desired yeast is added. The yeast consumes the sugar and produces alcohol and carbon dioxide.

When more malted grains are used, more sugar will be in the wort. This causes the beer to have a higher alcohol percentage. The alcohol percentage is determined by the amount of malt and not the colour of malt. 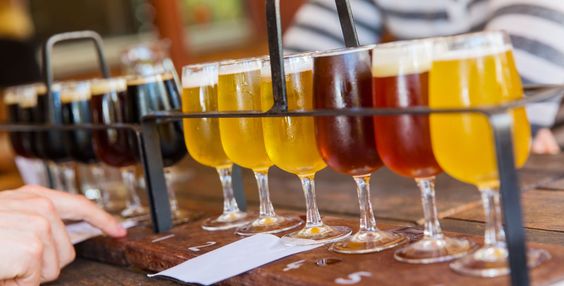 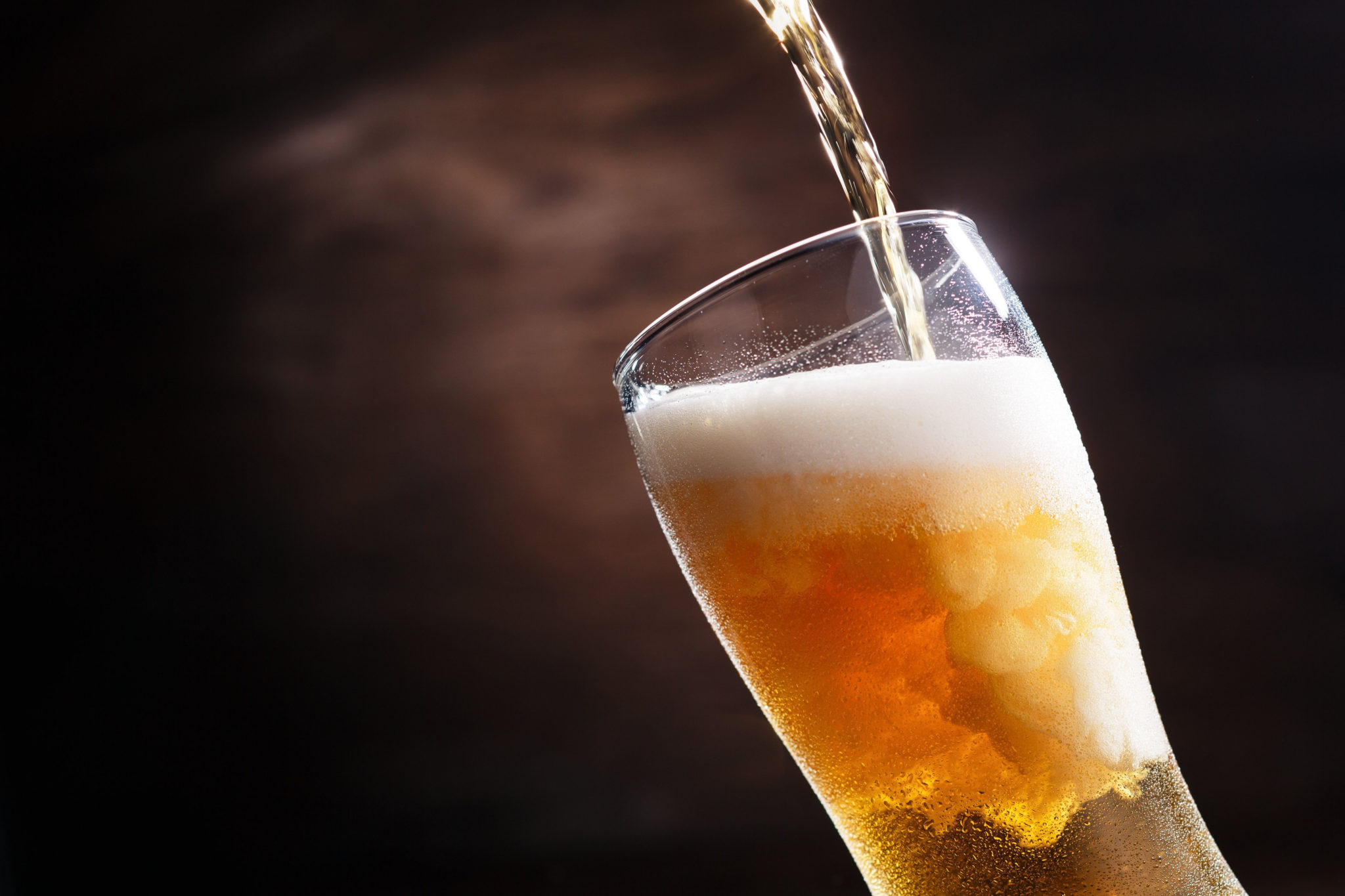