People often say that to understand the future you have to know the history. That sure is true when it comes to cocktails.

When people think of cocktails they usually think of spirits as base ingredient. Drinks like vodka, gin or rum with a high percentage of alcohol. But when we look closer to the history of cocktails, one thing stands out and that’s that quite a few cocktail classics are based on low alcohol drinks. 200 years ago many cocktails were even based on wine, aperitif drinks and liquors.

The second golden century of cocktails
Maybe you didn’t noticed, but since 2006 we are in the (second) golden age of cocktails. The first one started around 1880-1890 and lasted till the ban of liquor in 1920. More and more bars in the US started selling cocktails and bartending really became a profession. When the profession in the US in 1920 became prohibited, and also alcohol itself, it meant the end of the cocktail popularity with the general public.

A number of leading bartenders and historians investigated this history and wrote about the first cocktails and books about cocktails. Bartenders became more interested in these classics and started to explore these further. This resulted in an increasing popularity of the cocktail and also the second golden age.

Social responsibility and cocktails
A very nice development that goes with the social trend of being socially responsible, is bringing back the low alcohol cocktails. Lucas Bols is a precursor in this kind of cocktails and even developed a range of cocktails based on a wide range of liquors. For example the Bols Cucumber & Tonic which is a low alcohol version of the Gin & Tonic. Very easy to make and full of flavor! Or what about the Dutch & Stormy from Bols?! A tasteful variant on the classic Dark & Stormy almond liquor, lime juice and ginger beer.

This way you can enjoy a responsible cocktail! 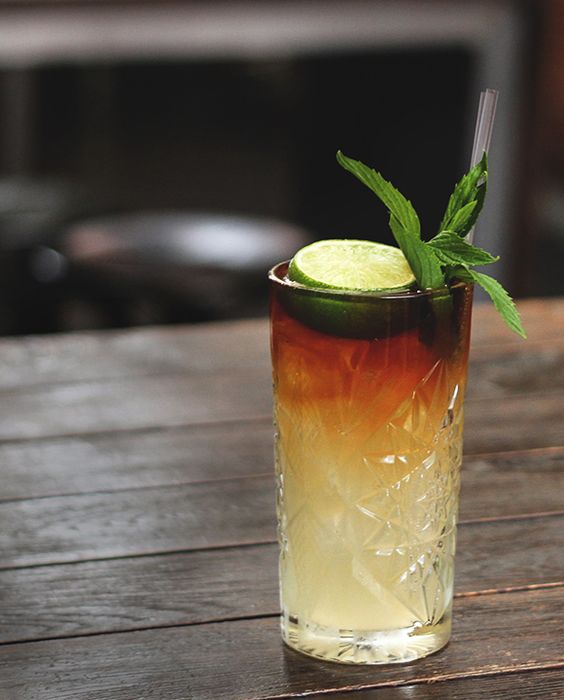 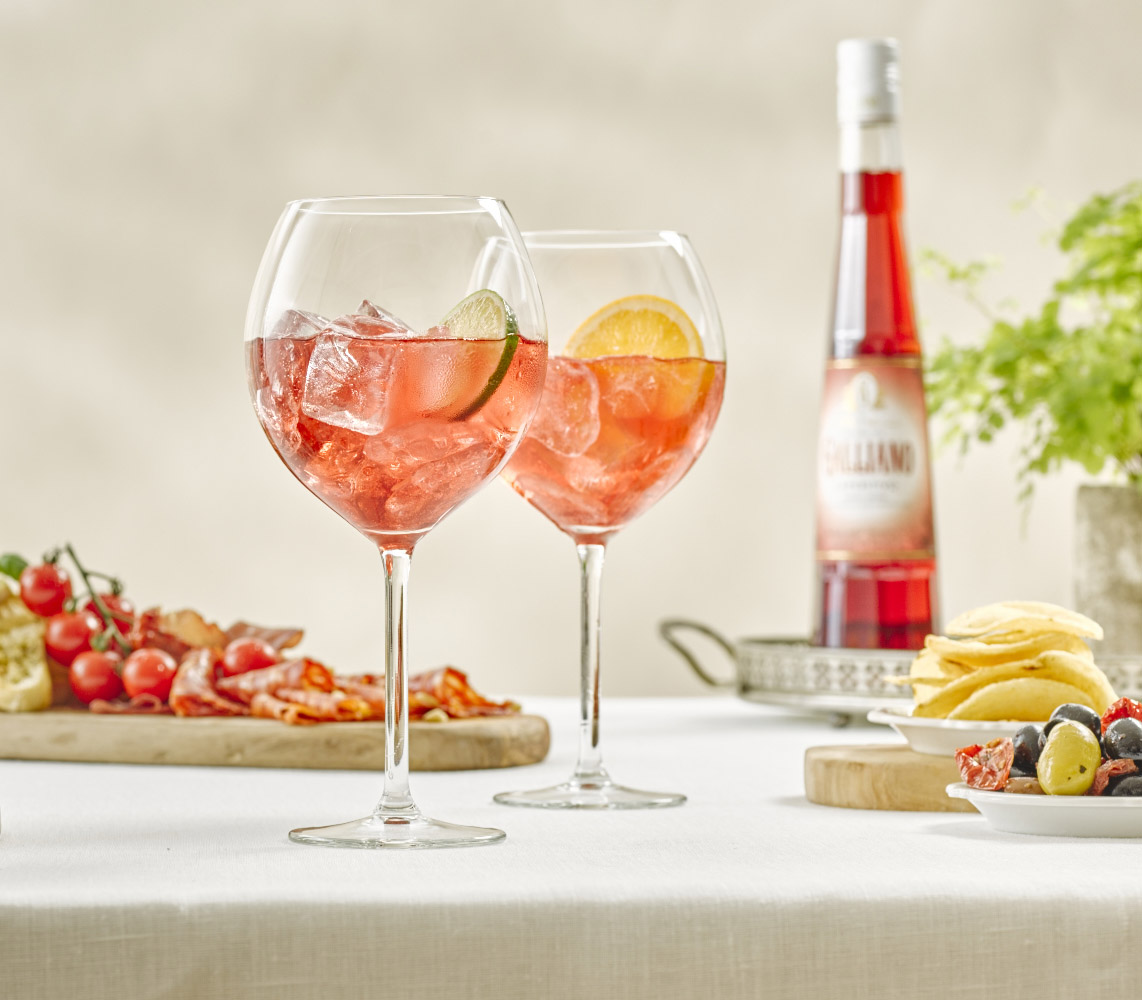 What is trending in cocktail world? 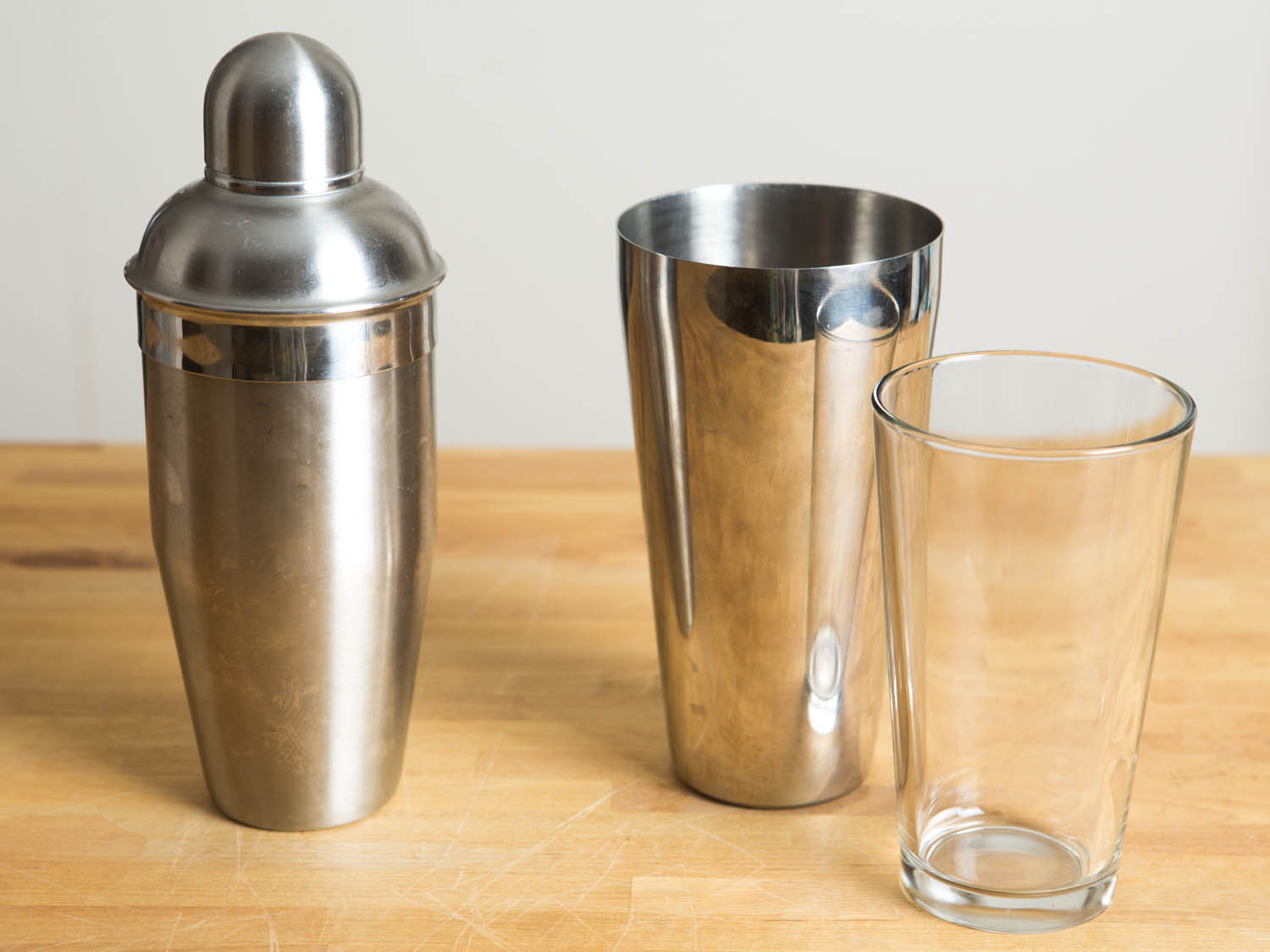 Shake it baby! How to properly use a shaker.