Cocktails around the World: Puerto Rico

Cocktails are drunk all over the world and each country has their own specialties and signature cocktail drinks. With This segment “Cocktails around the world” we will cover three signature cocktails of a country. This time, it’s Puerto Rico. The country known for its outstretched beaches, stunning vistas and of course Piña Coladas.

Regarded as the world’s most loved mixed drink, the Piña Colada is a sweet and fruity cocktail made from rum, coconut cream and pineapple juice. This drink is usually served blended or shaken with ice and often garnished with a maraschino cherry. The Piña Colada is created in 1954 by a local bartender at the Hilton hotel in San Juan, as a special drink in an attempt to dazzle the high society guests, and has been the official beverage of Puerto Rico since 1978.

Bili is a rum that has been fermented with the fruit Quenepas, grown from the mamoncillo tree. Originally from the Island of Vieques, just off the east coast of Puerto Rico, it can often be found and bought in the suммer months when quenepas are in season. Quenepas are added to white rum along with cinnamon, vanilla and brown sugar. Afterwards it’s stored in a dark place for approximately a month. Bili, a deliciously sweet cocktail with a long preparation time!

Besides the Piña Colada, the Coquito is Puerto Rico’s most favourite drink, which is actually a version of the American eggnog, except, without the strong presence of the egg flavour. This cocktail is usually made around the festive season. Coquito is made with egg yolks, rum, coconut milk, coconut cream, sweet condensed milk, cinnamon, nutmeg and cloves.< 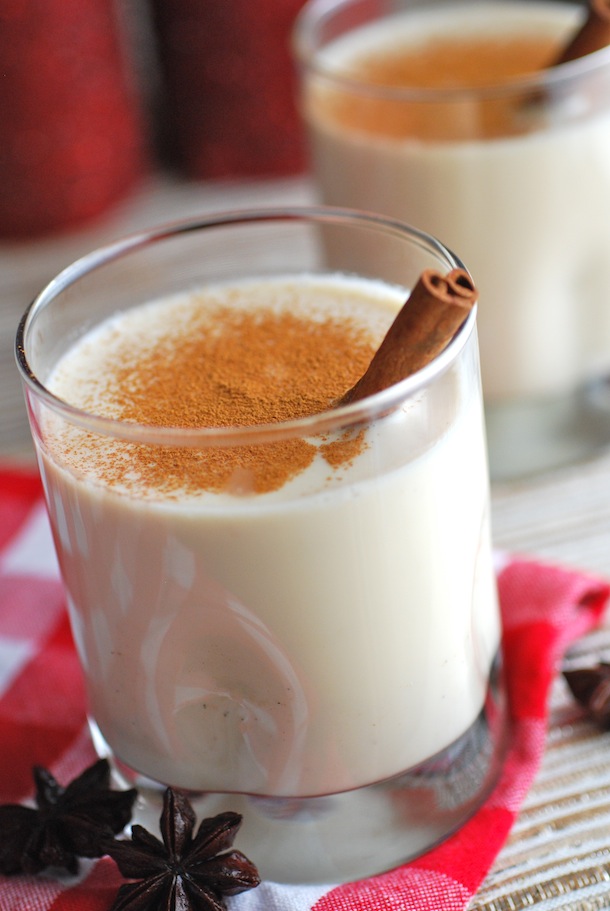 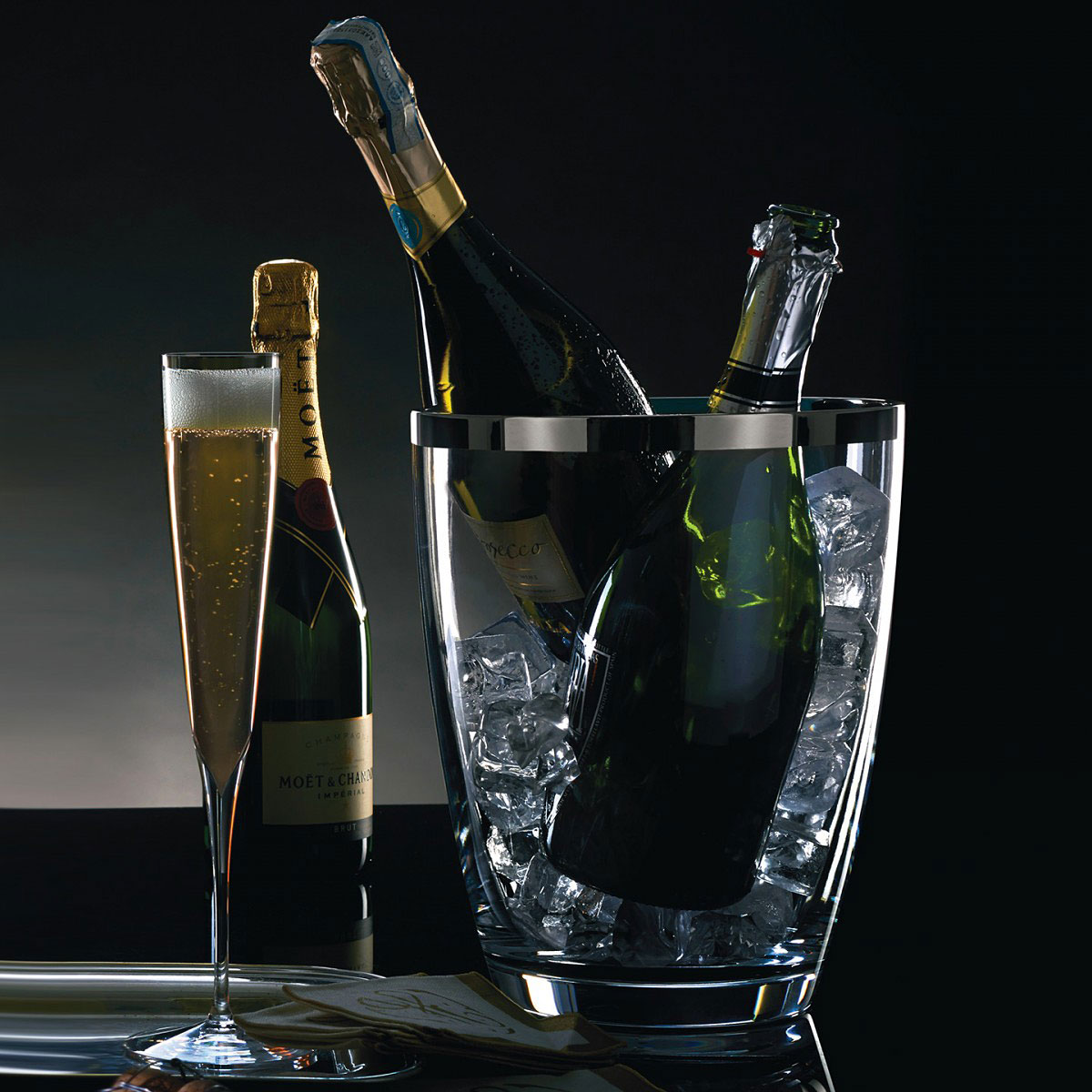 Champagne: how it’s made 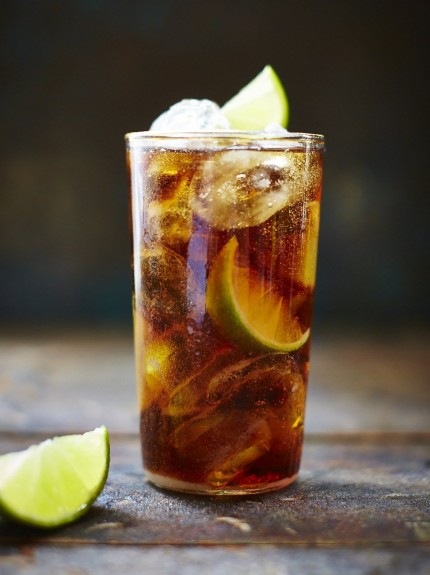 Cocktails around the World: Cuba

Cocktails around the World: Brazil